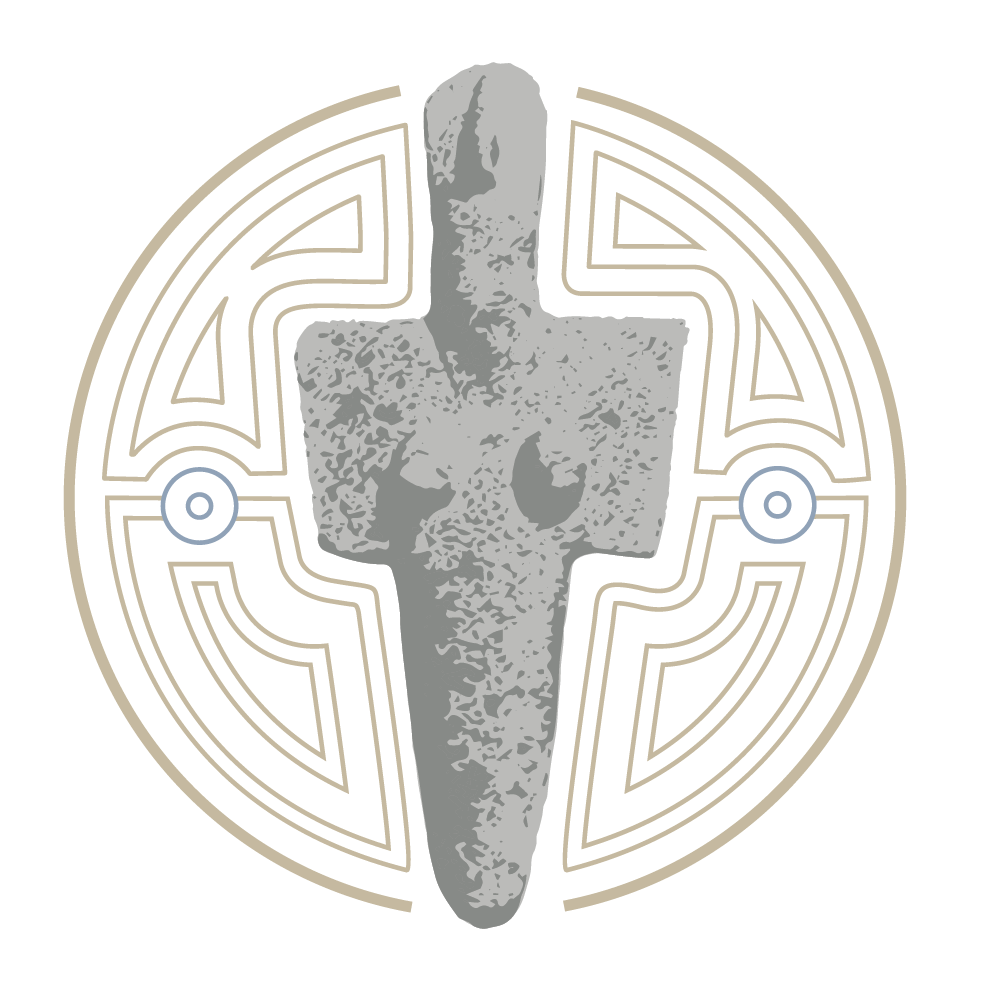 "Sardinia is a magical island: it is the custodian of the ancestral secrets belonging to the ancient culture of its inhabitants, in particular, the Nuragic and Pre-Nuragic civilisations." 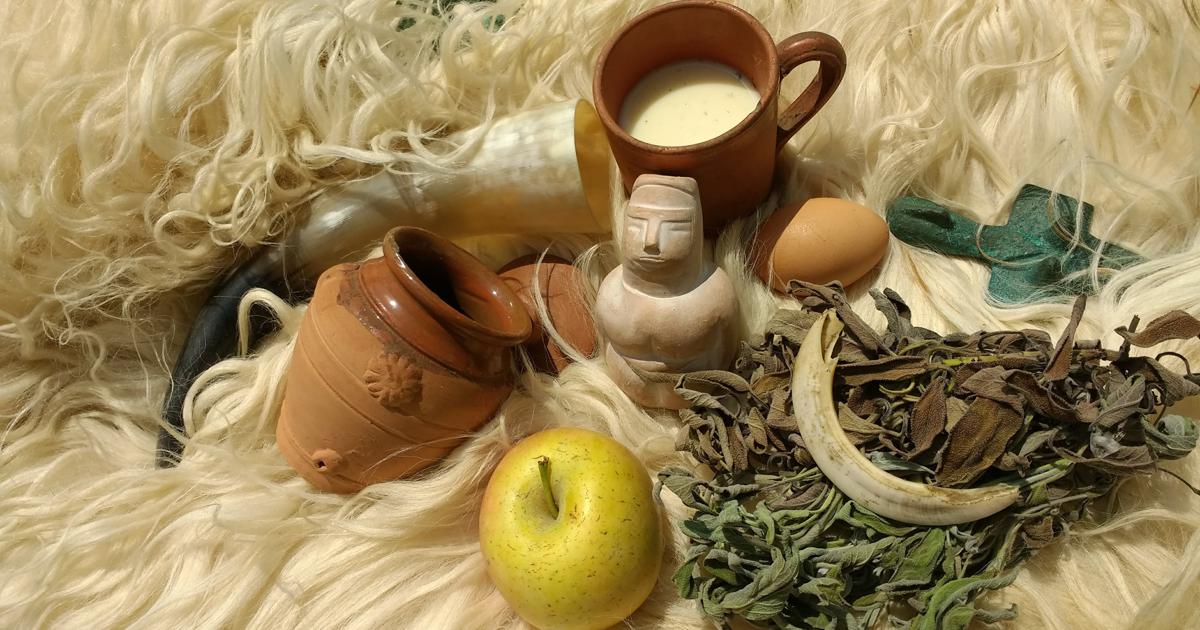 THE ANCIET CULTURE OF SARDINIA

Nuragic civilization was a n ancient culture on the island of Sardinia, the second largest island in the Mediterranean Sea. It lasted from the 18th century BCE (Bronze Age) to 238 BCE when the Romans colonized the island.

The adjective "Nuragic" derives from the island's most characteristic monument, the Nuraghe—a tower-fortress the ancient Sardinians built in large numbers starting from about 1800 BCE. Today more than 7,000 nuraghes dot the Sardinian landscape.

Spiritual practices appear to have been most often related to the dead, connections to the afterlife, and rituals of water, as discovered in the majority of archeological discoveries. Offering Altars, Holy Fountains,  Sacred Wells are of the highest importance. The possible hidden beliefs of the magical properties of the water were represented by them.

Inside of the many Nuragic sanctuaries, or the greatest Sacred Well, within which meetings and ceremony of high significance are thought to have been held, possibly with participation from different tribes. Many of the Nuragic's famous Bronzetti statues have been found near these areas, giving credibility to the suspicion that they were left as a form of gratitude during religious rituals, or in hopes of gaining strength or prowess in certain specific life moments.

The megalithic graves, commonly referred to as "Giants' Tombs", have been most prevalently found in central Sardinia. These graves were likely the resting place for many people. They were large spaces, extended burial chambers were up to sixty feet and exterior enclosures of nearly ninety feet. It is asserted that the Nuragic people took great care to remain close to their ancestors, believing they had transformed into gods or heroic figures. It is likely they performed rites of ancestral honor. Some people even suspected that they were sleeping near to the tombs for healing or magical purposes. They were adorned with stone art, betyls and other decorative features with spiritual or magical significance. It is widely speculated who were buried within the Giants' Tombs, older tombs were likely used by the general popoplation, while more recent developments may have included smaller, more specific groups or clans.

Domus de janas are evidence of the ancient Sardinia civilization; a culture living in close with Nature. They are an underground burial chamber of the pre-nuragic civilization and the walls of the chambers are often decorated with magical symbols painted in red ochre. Many of them are characterized by stylized bull heads. The chambers found their way into the folklore imagination, the mythology spreading throughout all of Sardinia creating fascinating legends about the supernatural Janas ( Fairies).

According to tradition, the Janas are good fairies or tricksters, coming out from the Domus de Janas (Houses of the Fairies) only at night.